There are presently 188 nation members of the International Weightlifting Federation spread across the entire globe from the tiny populations of Pacific Islands to the might of China, reputed to have a population of weightlifters in the hundreds of thousands. In some nations there are great legacies of state sponsored sporting systems that, for decades, have produced results in Weightlifting that we continue to marvel, while in other nations results are achieved through the largely unaided effort of individual coaches and athletes.

Where does your nation stand in the global pecking order of weightlifting nations? Do you have grounds for hope that weightlifters in your nation are making headway on the international stage, or do you come from one of the many nations permitted just one male and one female participant at the Olympic Games? How can a weightlifting nation move from being among the inconsequential into to the big league? Is this possible and is it really worth the effort? 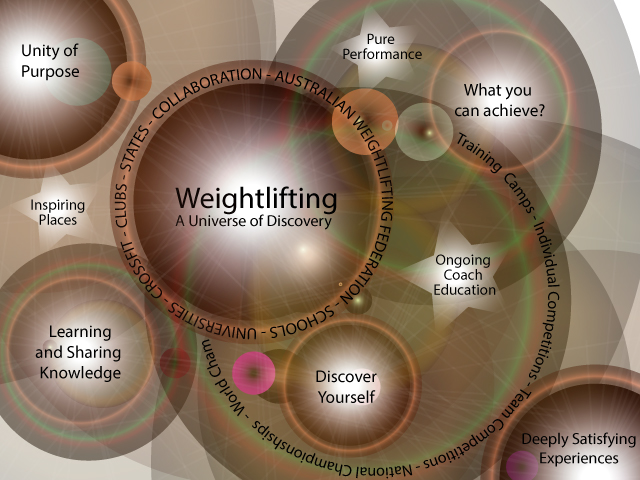 A new culture is needed for the sport of weightlifting

Achieving such a change in international status END_OF_DOCUMENT_TOKEN_TO_BE_REPLACED